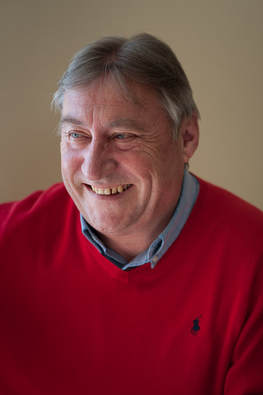 David Selves has shown an ability to create or improve businesses within this sector and is now available to act as a consultant to those wishing to start their business or take an existing business to the next level.

Award winning
Most people love a winner and want to be associated with them, others just want to know them! But who wants to be average?

He took over the ailing pub next door to his house in 2009 with a turnover of about £125,000 when the previous owner went out of business.  Within 12 months it had won the Best Newcomer in the South East competition run but the British Institute of Innkeepers and David has since been consulted by other publicans who he has been able to help.  By 2012 that business was in profit with a turnover of half a million  pound and he sold it in 2017.

A serial entrepreneur, he has sold in 2018 his last major project where he co-owned with his wife the award winning Faversham Creek Hotel in Kent, a boutique hotel and home of the two AA Rosette, 4 Star award-winning Red Sails Restaurant, which was bought as a lad’s big screen pub in 2014 and transformed into what it is today. Click on the links below to read our reviews.

Faversham Times Review
Gourmet Life Review
inews Review
​
Click on a year below for reviews in assorted publications each link brings up a we transfer page enabling you to download the review you wish to read.

The Faversham Creek Hotel had a special guest in June.  Jimmy White was in town for a Snooker Tournament, he had stayed with us last year and planted a rose.  He had promised to come back and water it and he kept to his word.